Assembly of light and heavy vehicles 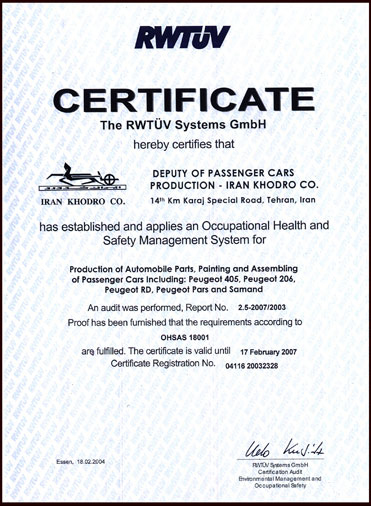 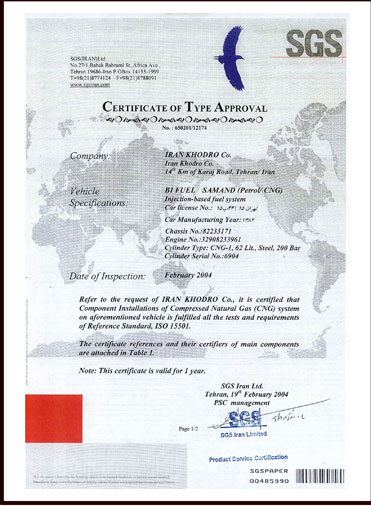 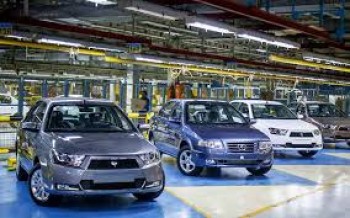 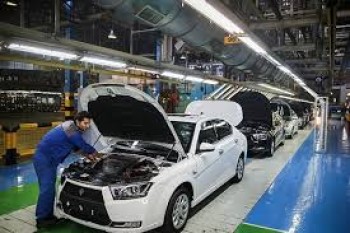 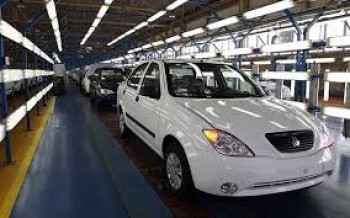 Iran Khodro Company (public joint stock) was founded in August 1962 and was registered in Tehran Registration Co.( Registration no. 8352 , National code: 10100360794)
The company first started production of LP buses, the chassis of which were imported from Germany and assembled them in the current northern factory of Iran Khodro. In the following, a summery of events taken place since 1966 and achievements of the company during these years can be read.

A growth in the company's stock value, 40% improvement in IDRO qualitative figures for IKCO, cash flow management, better production chain supply by SAPCO and two to five percent price reduction in 65 cars concurrent with the first phase of government's rationalization of subsidies plan can be also regarded as other accomplishments in 2010. Reconsidering export strategies based on Iran's Supreme Leader recommendations and exporting 40 thousand cars through IKCO export network in 2010 with the main emphasis on sending IKCO brand cars to the Islamic countries' markets were put on the agenda. This led to the global sale of 30% of IKCO cars (national car) in 2010. Dena as IKCO's latest car enjoys world class standards regarding technology and design, the process of design and prototyping of which took less than a year. This sedan was unveiled on April 2011. 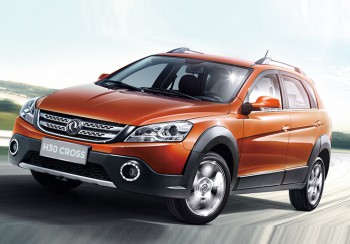 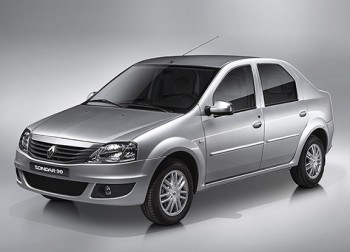 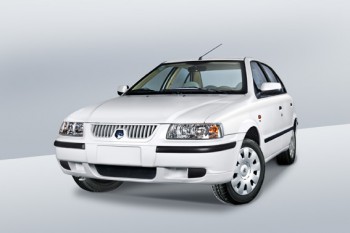 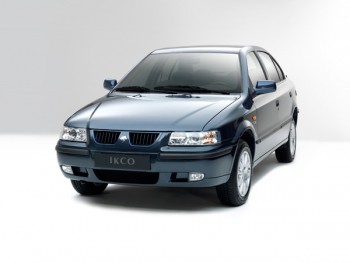 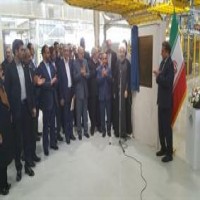 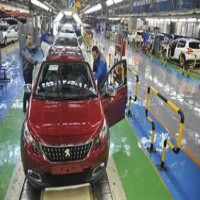 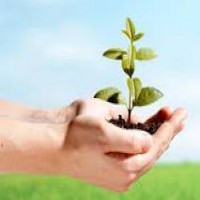 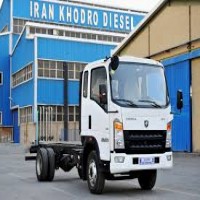 IKD Persika Mini-truck in the Market 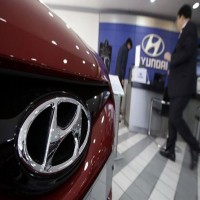 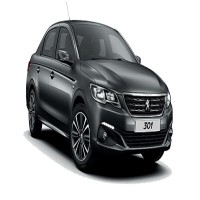