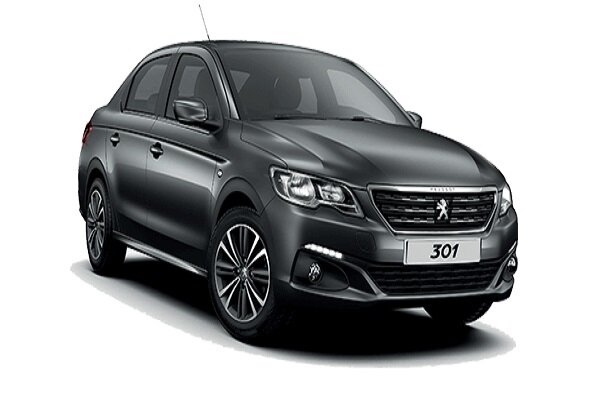 TEHRAN, Oct. 04 (MNA) – Chief Executive of Iran Khodro Industrial Group (IKCO) Farshad Moghimi said on Friday that ‘Peugeot 301’ sedan will hit the domestic car market during the first half of the next Iranian calendar year (to start March 21, 2020).

More than 1,000 parts have been identified for manufacturing ‘Peugeot 301’ passenger car, he said, adding, “over 140 top Iranian parts manufacturers have participated for producing the parts.”

He said that ‘Peugeot 301’ is a new platform which is considered as an outset for manufacturing new products of IKCO and added, “this passenger car observes requirements of 85-point standards and is environment-friendly.”

Starting production with at least four-star qualitative level and attaining objectives of industrialization and commercialization in the first six months of the next year have been cited as the macro qualitative objectives of this car, according to Moghimi.

CEO of IKCO noted that the car will be manufactured with two manual- and automatic transmission gearboxes, adding, “promoted domestically-manufactured gearbox (4BE) with less noise and hydraulic clutch are some features of this passenger car.”