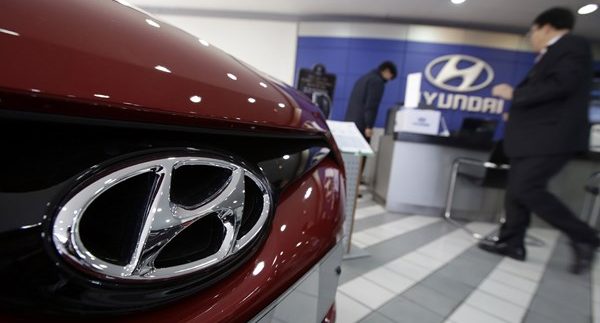 The contract marked the third out of 10 contracts to be sealed between Iran Khodro and credible international or domestic manufacturers of auto spare part.

The new six-speed gearboxes are expected to be mounted on modern platforms designed and developed by the Iranian multinational automaker headquartered in Tehran.

The newly-signed contract also aims to gain an appropriate share of local and export markets as IKCO is after installing automatic gearboxes on petroleum-electric hybrid vehicles.

It is worth noting that Hyundai Powertech, as the first automatic transmission manufacturer in Korea, produces 3.7 million gearboxes annually.