The Design, Development and Repair Services of Drives Technology, in Rehabilitation Applications 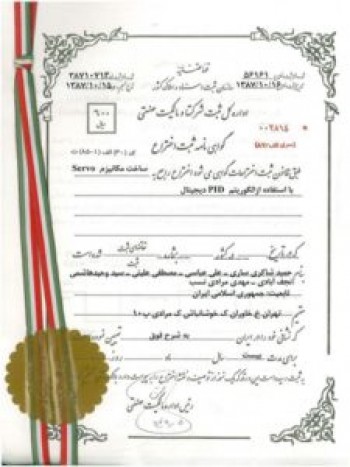 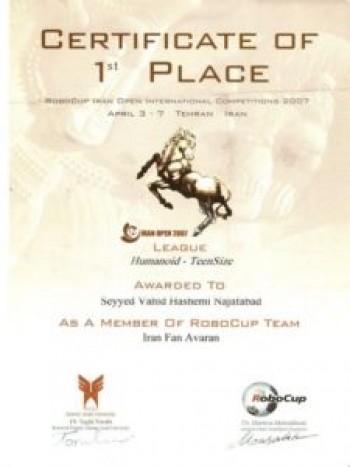 The core team established in 2001, within the academic studies of the members. We started our collaboration with several robotics and industrial control projects, before forming our own company.

One of the first projects, was the design and construction of a ‘15 Degrees of Freedom’ Humanoid Robot with the height of 100 cm, which was an excellent scientific achievement and awarded with Honors in national and international events; it subsequently led a few the team members to attain the prestigious membership in Iran’s “National Elites Foundation”. Another excellent project was the design and production of Cruise Control Technology for Semi-Automatic Cars, which are highly prevalent in Iran. The project was completed successfully and rendered to TVM Co., the private taskmaster, in 2013.

Another experience, between 2010 and 2013, was the prototyping of a robotic wheelchair, with 5 DOFs, for rough terrain to be an experimental platform for the company. The project included mechanical and mechanisms design, besides the control and drives technology.

The team formed Michael Intelligent Technology Development LLC in 2013, and concentrated on Drives Technology for assistive devices and healthcare applications, and the number of their in-house experts has been gradually increased
After several years of research and development we have achieved the reliable and efficient drives technology at the highest level of safety, required for healthcare applications. We are designing new products year after year, to present mobility solutions for medical, industrial and commercial applications. As a zero-emission transportation Green technology company, our products are designed for maximum flexibility, functionality and performance. 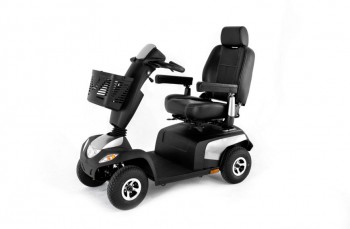 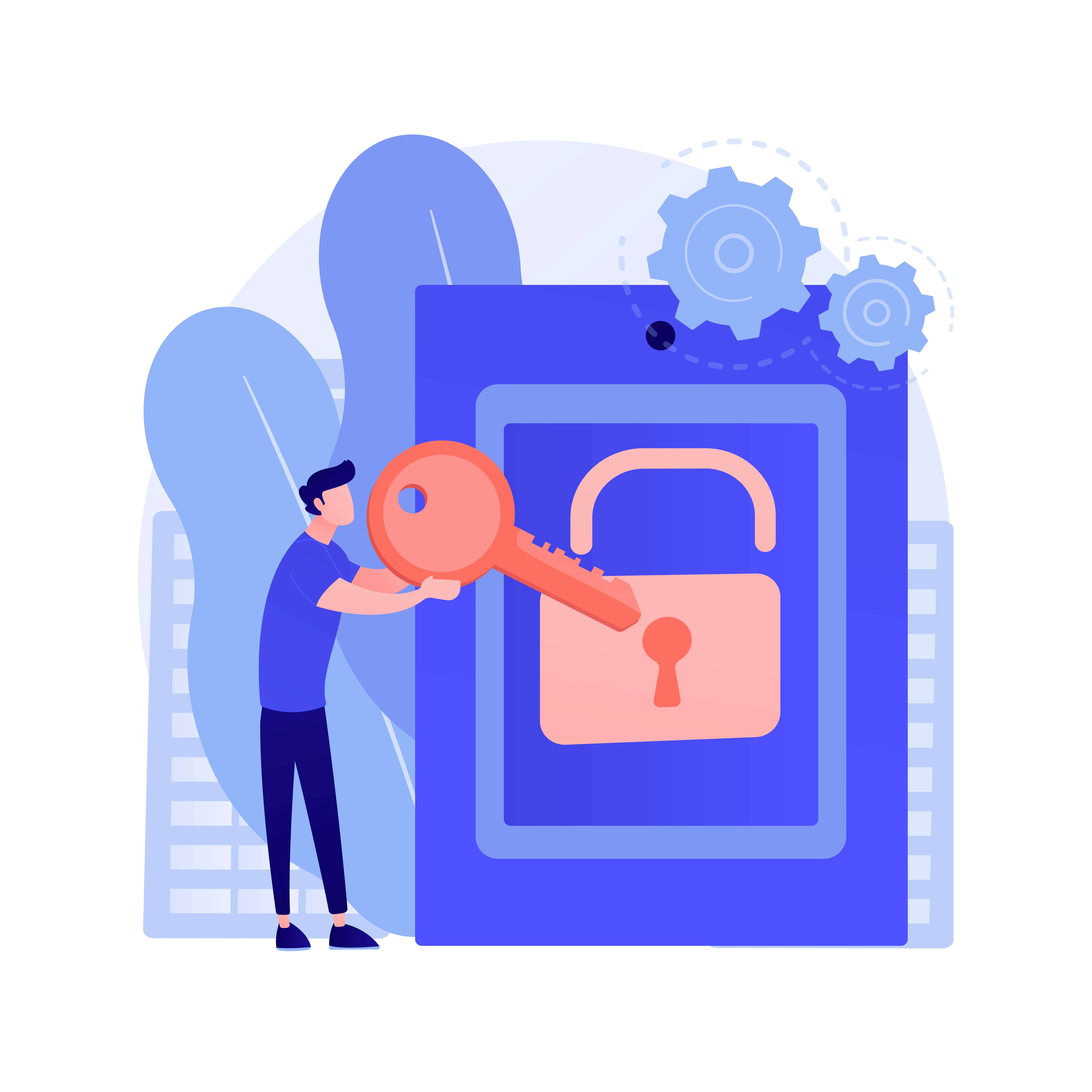