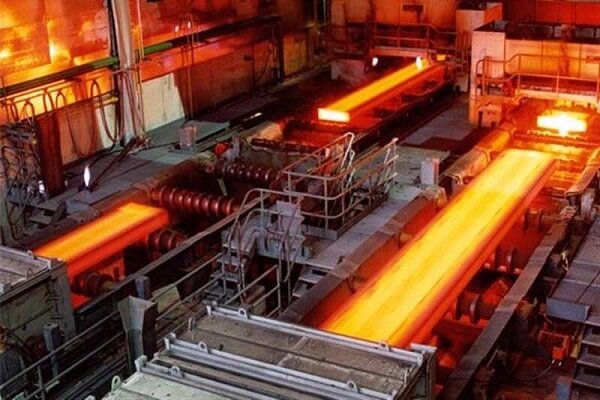 TEHRAN, Sep. 01 (MNA) – With the studies made, it has been targeted that 33 million tons of steel ingot will be produced before termination of the current year (to end March 20, 2021).

The steel industry is considered as the most important achievements of the current administration dubbed ‘Hope and Prudence’ which has experienced a considerable jump in recent years.

According to the statistics, steel output volume would hit 33 million tons by yearend.

Another statistic showed that about 120 million tons of steel was produced in 2013, the rate of which hit about 210 and 260 million tons in 2018 and 2019 respectively, showing significant growth during these years.

Accordingly, 8.2 million and 12 million tons of steel was exported from Iran to other countries in 2018 and 2019 respectively.