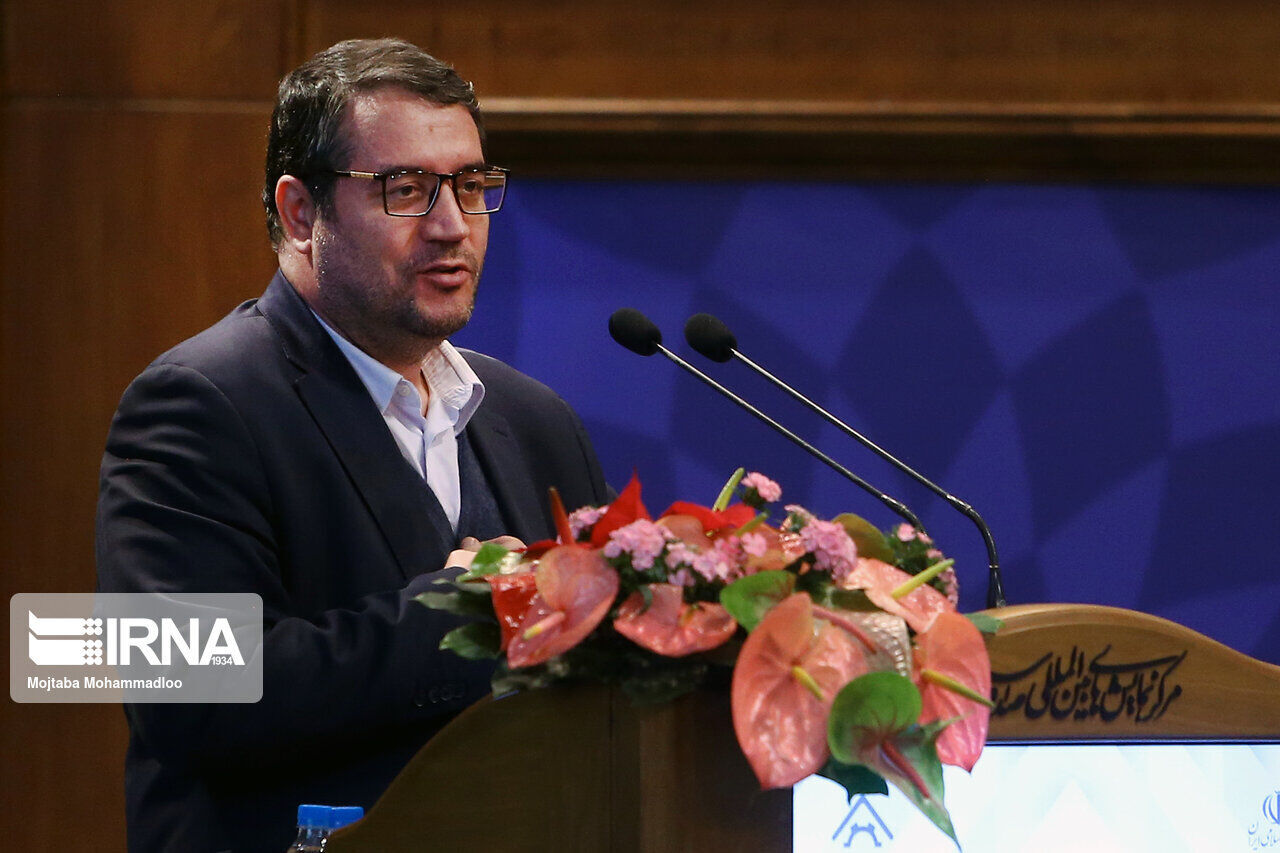 Iran's Minister of Industry, Mine and Trade Reza Rahmani said on Saturday that Iran's membership in Eurasia Economic Union has created good opportunities for deepening trade and economic relations between Iran and Belarus.

In a meeting with Belarus Ambassador in Iran Yuri Ivanovic Lazarcic, he added, "We must carefully examine the existing barriers to the development of relations and resolve them."

Referring to earlier agreements for strengthening exchanges and increase trade ties between Iran and Belarus, he said that signing preferential trade agreement between Iran and member states of Eurasia Union is a good ground for increasing trade relations between the two countries.

Iranian government general policy concerning development of trade and economic relations is to pay attention to the existing capacities with friendly and neighboring countries, as well as to increase exchanges with the northern countries, he said.

Iran's membership in the Eurasian Economic Union requires a focus on suitable areas for joint cooperation, and both sides should take steps to build some infrastructure and necessary foundations, he said.

Belarusian ambassador, for his part, said, "We are doing our best to  use all the opportunities available to promote economic cooperation between the two countries."

Referring to one of his main duties in promoting economic diplomacy between Iran and Belarus, Yuri Ivanovic said, "We are looking to hold the two countries' joint cooperation commission, and in this regard, we are ready to hold a meeting of this commission via video conference."

He recalled certain repercussions of coronavirus outbreak on the economic development of most of the countries, saying that the epidemic has created problems in the countries' trade relations.