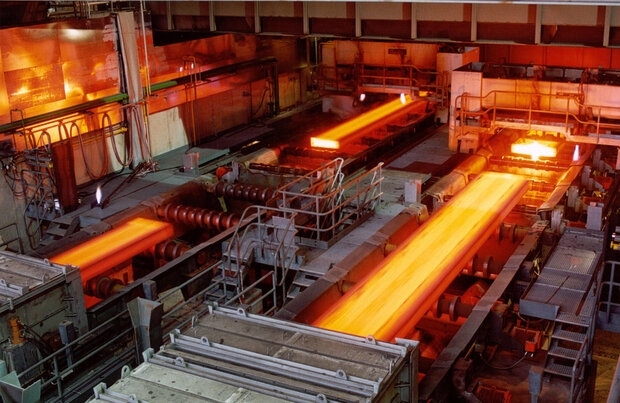 According to a report released by the World Steel Association (WSA), Iran’s crude steel production increased by 30 percent in 2019 while the average global growth in this sector stood at 3.5 percent.

Based on the report, Iran produced 31.9 million tons of crude steel during 2019 compared to the last year’s nearly 24 million tons.

According to the officials, Iran’s annual steel production is planned to reach 45 million tons by the Iranian calendar year 1400 (March 2021-March 2022).