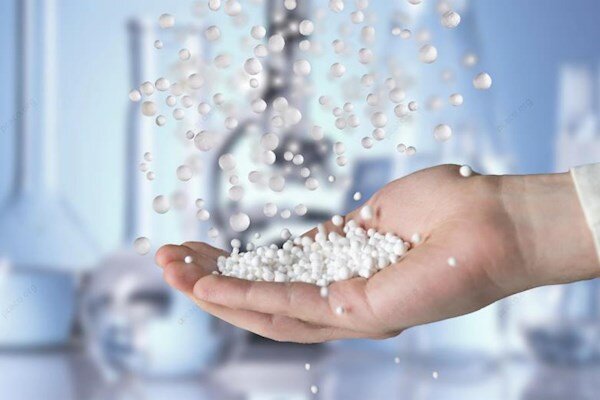 Vice Chairman of Association of Catalyst Producers of Iran announced on Tuesday that Iran is now the first catalyst exporter among OPEC members.

"Out of the highly used catalysts, 44 of them have been produced domestically to be used in the petrochemical industry," Abdolreza Hamidi said, "Becoming an exporter of catalysts, Iran has put an end to the monopoly of Universal Oil Products (UOP) which use to supply Iran with these products."

He expressed content that under the tough US sanctions, Iran is no more in need of importing its highly used catalysts.

"Iran exports its produced catalysts to Iraq, Armenia, Pakistan, Syria and Kazakhstan," he added, which makes the country among exporters in the Middle-East.

Managing director of the Petrochemical Research and Technology Company has announced that "Iran will have produced $215 million worth of catalysts for the petrochemical industry by 2022."

“PRTC is striving to improve the technical know-how of petrochemicals and is producing catalysts and key chemicals,” Ali Pajouhan as said.

“Of all the 40 groups, 16 items worth $105 million per annum have been indigenized and are used domestically,” he added.