Export volume of SMEs up by 40% in five months 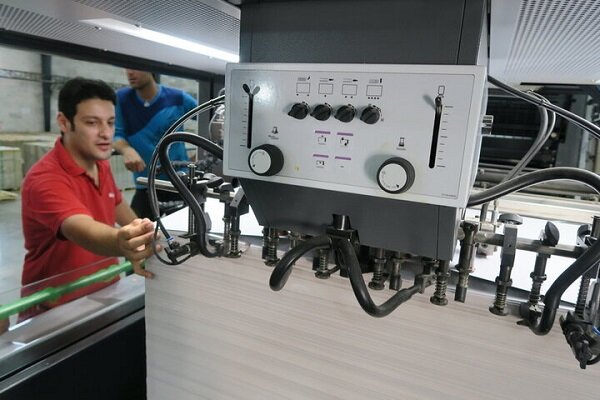 According to the statistics of Trade Promotion Organization of Iran (TPOI) and Islamic Republic of Iran Customs Administration (IRICA), over $1.030 billion worth of non-oil products were exported by the Small and Medium-sized Enterprises (SMEs) from March 21 to August 21, 2019, showing more than 40 percent hike as compared to the last year’s corresponding period, said the official.

Promoting export of non-oil commodities is one of the seven programs predetermined by the Ministry of Industry, Mine and Trade in the current year (started March 21), he said, adding, “in this regard, more than $1.030 billion worth of non-oil goods was exported by more than 1,100 SME units in the country.”

Elsewhere in his remarks, Masaheb added, “competitiveness, market development and internationalization are among important objectives which are followed up in SMEs and we try to standardize industrial units accordingly.”

He put the number of the current SMEs in the country at more than 77,000, 43,000 of which are busy active in industrial parks with authorized licenses.