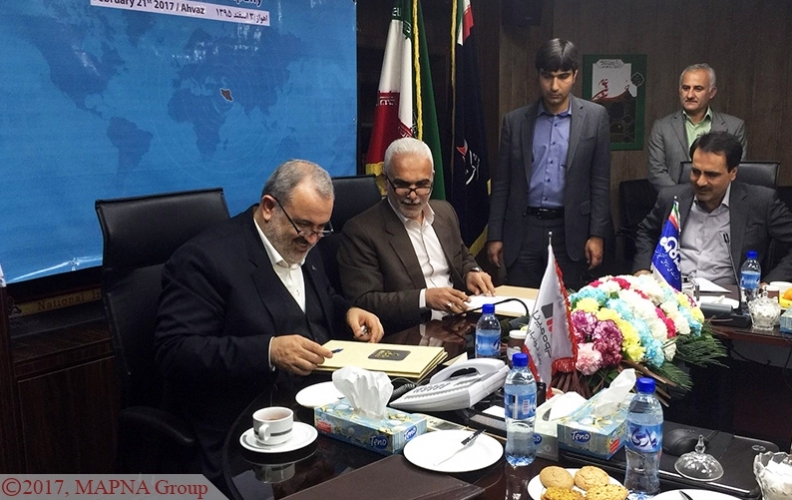 On Tuesday, February 21, 2017, MAPNA Group and the National Iranian South Oil Company signed a memorandum of understanding and a non-disclosure agreement for development of three oil fields in southern Iran.

Abbas Aliabadi, President and Chairman of MAPNA Group, and Hamid Deris, the NISOC manager for technical affairs signed the documents in Ahwaz on Tuesday.

The MoU and NDA were signed following designation of MAPNA Group as a qualified E&P company for development of Iran’s energy fields by Iran’s Ministry of Petroleum in July 2016.

MAPNA is ought to conduct the study for development of these fields within six months.