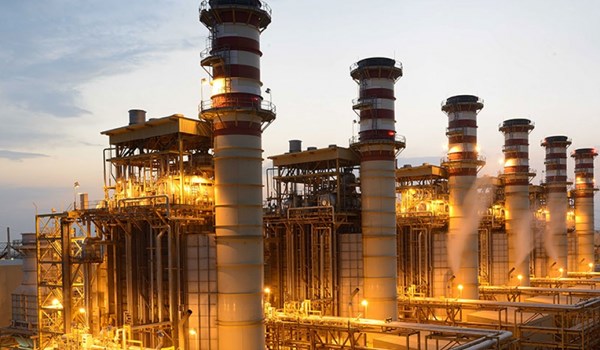 TEHRAN (FNA)- The CEO of Shahid Salimi Neka power plant announced installation of a system at the power plant to restore the transformers’ oil with chemical purification method.

“For the first time in the country, a chemical purifier system for transformer oil was installed at the Neka power plant and Iran now stands among the five countries possessing this technology,” Mohsen Nemati told reporters in the Northern province of Mazandaran on Saturday.

He explained that more than 40% of the world's transformers which age between 25 and 30 years need to change the oil, which is a hard task, adding that the new system is able to restore oil through the chemical purification method.

An official at Iran’s Power Generation and Distribution Company (TAVANIR) announced in 2019 that Iran is the top technology owner in the field of manufacturing power transformers in the Middle East.

Deputy CEO of TAVANIR for Coordinating Affairs Seyed Zaman Hosseini said that Iran stood at the first place in the Middle East region in the field of technology of producing various types of power transformers.

Presently, Iran is a leading country in the region in the field of manufacturing, repairing and maintaining power transformers.

He pointed to the high potential and capacity of technical-engineering companies for participating in export markets and added, “As a representative of public sector, we will back activities of domestic companies in this field considerably.”