Iran among exporters of caustic product 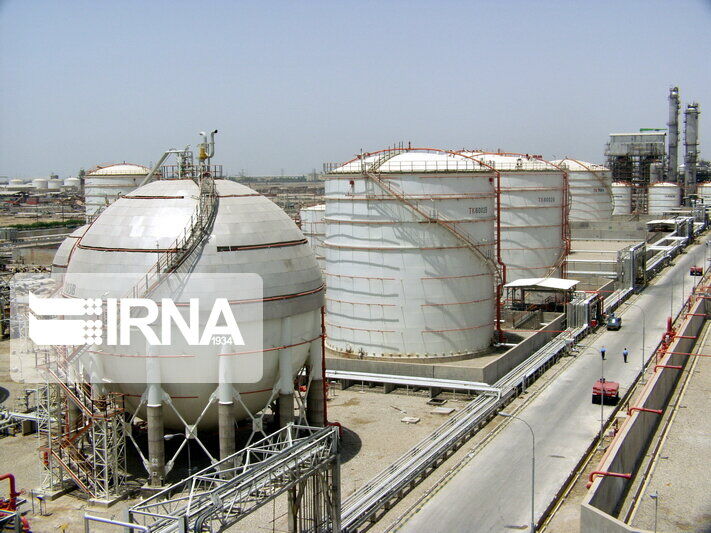 Managing Director of Arvand Petrochemical Company announced on Saturday that in addition to supplying national needs to strategic caustic product, the company has become major exporter of the chemical substance.

Over 27 out of total 57 percent of Middle East's polyvinyl chloride (PVC) belongs to Arvand Co, Hassan Neshanzadeh said at a press conference held via a video conference.

The output capacity of Arvand Petrochemical Company in the past Iranian year (ended on March 19) increased over 250,000 tons of petrochemical products to the yearly production of petrochemical industries in the country, Neshanzadeh noted.

About the capacities of Arvand Petrochemical Co, the official said the company produces one percent of world's chloride.

Despite the Dec 2019 outbreak of the deadly coronavirus which have killed near 200,000 in world and over 5,500 in Iran, production of petrochemical products shows 11 percent increase in the first month Iranian year compared with the month in the preceding year, Neshanzadeh underlined.

Arvand Petrochemical Co, situated in southern of Iran, introduces itself as a company which seeks to help the country move towards self-sufficiency and  industrial development. The company is also planned to provide the related local and downstream sectors with the required raw material.