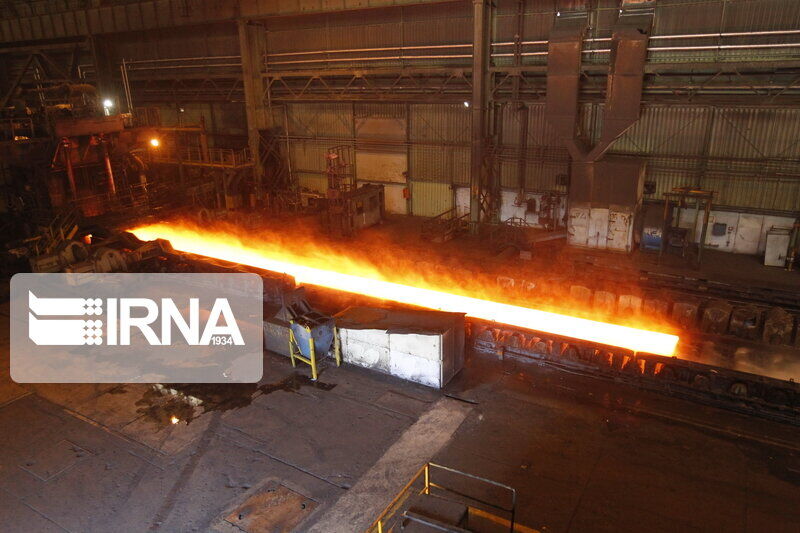 Iran produced 2.8 million tons of steel in March 2020 up by 14.1% compared to Iran's steel output in March 2019, the World Steel Organization said in its latest figures about steel output of 64 countries.

According to Iranian Mines and Mining Industries Development and Renovation (IMIDRO), the production of steel has decreased by 6.1% in March and 1.3% in the first three months of the year, compared to the same periods in 2019.

According to the figures, the regional rival of Iran, Turkey, has had a 4.1% growth in March. And China, the biggest producer in the world, has reduced output by 1.7% but increased production in the first three months of 2020 by 1.2%.

The Statistics of the World Steel Association shows that India, Japan, and South Korea have decreased production, respectively, by 13.9, 9.7, and 7.9 percent.

The figures of January show that Iran’s growth of production of crude steel has been 20-fold of the growth of the world.

Iran’s growth of crude steel production has had a 46.7% growth, while the world has had a 2.1% growth.