Branch of Iranian bank to be set up in India 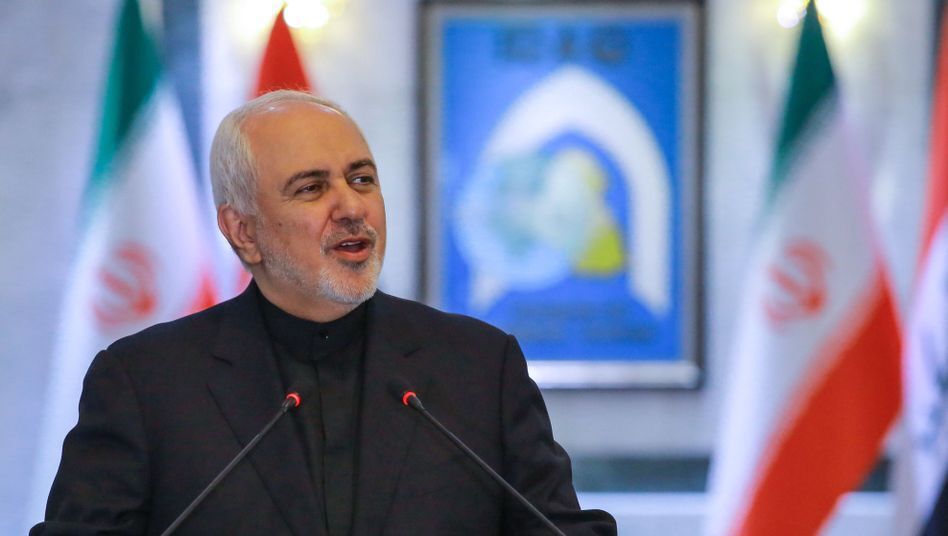 Foreign Minister Mohammad Javad Zarif hailed efforts to facilitate conducting economic exchanges between Iran and India, saying that a branch of Iranian bank will be established in India.

Commenting on the agreements made to facilitate economic activities between the two countries, he added that he held a good meeting with Indian prime minister who had a positive attitude towards Tehran-New Delhi relations.

"There are different methods for solving the problem of money transactions such as barter and national currency," he said, calling on the state-run and private sectors to use national currency in the international trades.

Bank Pasargad is poised to set up a branch in India, Zarif said, noting that it has proposed to India to open a branch in Chabahar.

Zarif arrived in Mumbai for a meeting with the Iranian and Indian tradesmen as well as talks with the local officials.