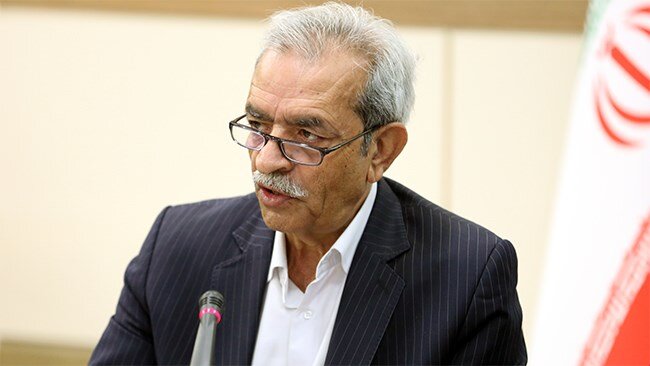 Speaking in a meeting of Mashhad Chamber of Commerce’s Trade Committee attended by Tajikistan ambassador, the official noted that neighboring countries would be the priority for this program and the first office is to be established in Russia.

“In the wake of Iran's joining to Union of Eurasian States, the first trade office will be set up in Russia,” Shafei said.

Underling the fact that joining the Eurasian Union would be a good opportunity for the country, he said that the items which have been considered by the Eurasian Economic Union (EAEU) for trade between Iran and Eurasia should be thoroughly reviewed and assessed.

He stressed the importance of boosting trade and economic relations with neighboring countries, saying, "In this path, we must move toward developing sustainable business relationships [with the neighbors]. Naturally, the role of Iranian ambassadors and attachés in neighboring countries is undeniable."

"Given the successful experience of institutes such as Japan External Trade Organization (JETRO) and Korea Trade-Investment Promotion Agency (KOTRA) in boosting the countries' trade, we proposed the establishment of national trade offices to be able to promote the market for the Iranian goods," he said.