Number of tourists coming to Iran rise up by 50% 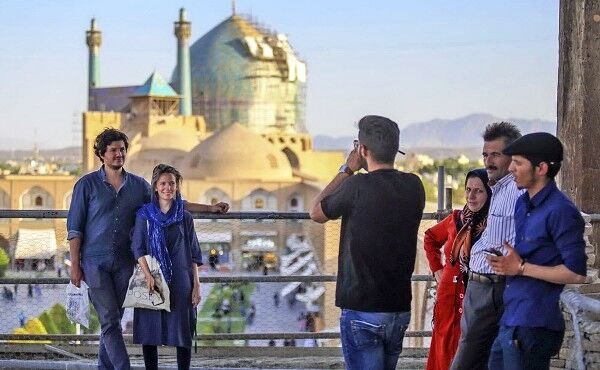 The number of tourists coming to Iran increased by 52% last year to about 8 million and the figure grew up by 27% in the first six months of the current Iranian year (started on March 20), MP Gholamali Jafarzadeh said on Sunday.

Iran ranks as the second fastest-growing country in terms of attracting foreign tourists, with 49% growth after Ecuador, according to a new report from the World Tourism Organization.

Iran's tourism revenue for the year 2010 is reported at $ 2.438 billion, according to the report.