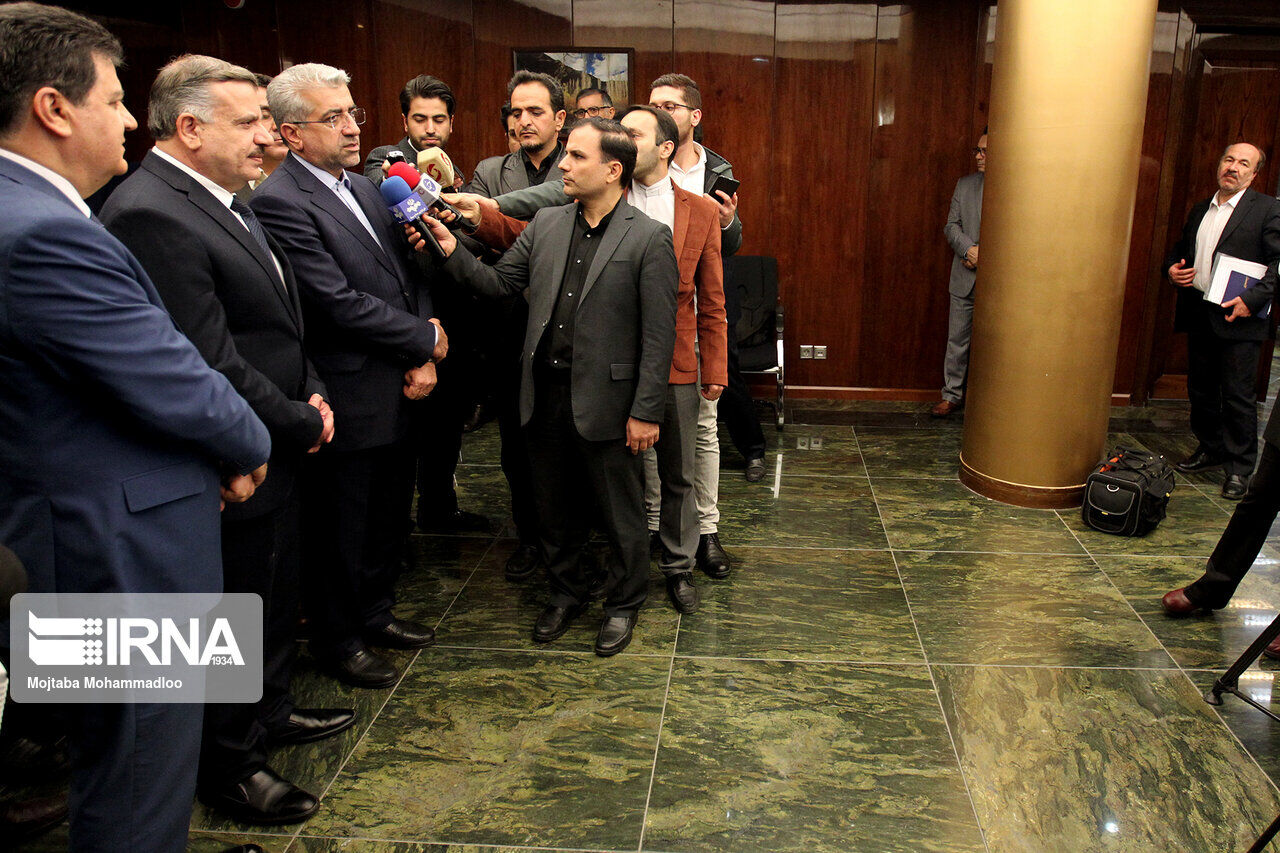 Energy Minister Reza Ardakanian stated here on Saturday that Iran-Syria electricity network will join through Iraqi network in the near future.

Ardakanian made the remarks while speaking to reporters on the sidelines of the signing ceremony of the agreement between Tehran and Damascus.

Electricity connection between Iran's network and other regional countries will also be followed up in a definite time, Ardakanian said.

He also underlined the importance of promoting regional cooperation by focusing on both export and import of electricity and the exchange of knowledge.

For his part, the Syrian minister announced that the joint committees will be formed to pursue the implementation of agreements between the two countries.