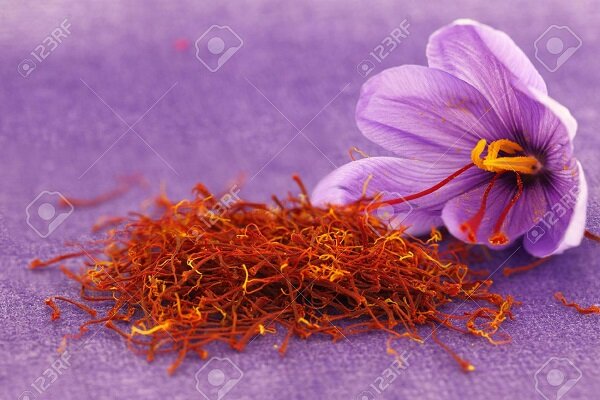 TEHRAN, Oct. 09 (MNA) – Adviser to the Ministry of Agriculture Hossein Zein’ali put the export value of saffron in the first five months of the current Iranian year (March 21 – August 21) at $78 million.

The Islamic Republic of Iran exported about 74 tons of saffron, valued at over $78 million, to target countries in the first five months of the current year.

He made the remarks on Wed. in an interview with IRNA and pointed to some claims about saffron price slump in the country due to the increased production of 100-ton saffron in current year as compared to a year earlier and added, “presently, more than 20 percent of exports value of horticultural sector of the country is caused by the export of saffron.”

Despite sanctions imposed on Iran, about 280 tons of saffron, valued at $351 million, was exported to other countries while the exports volume of saffron in 2011 hit about 122 tons at large.

Iran’s high-quality saffron was exported to over 40 countries in the world mainly to Spain, Vietnam, Qatar and the United Arab Emirates (UAE), he added.

There is no restriction for the export of saffron plants in a way that this product can be exported by merchants with different qualities, Zein’ali stated.

He pointed to the creation of value chain as one of the basic and fundamental moves taken in the field of saffron export and said, “Ministry of Agriculture tries to expand cultivation of this plant in different provinces of the country in such a way that the saffron produced in each province will be used or exported in the same province.”