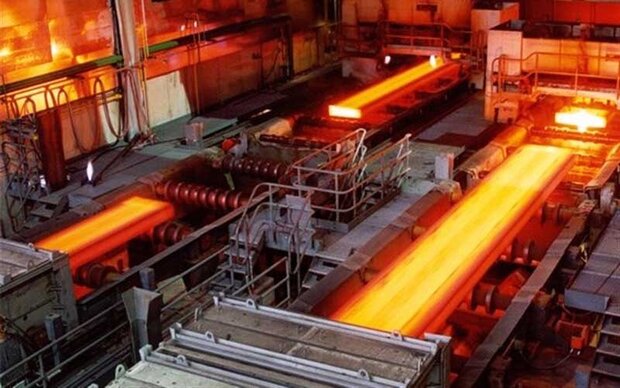 TEHRAN, Oct. 05 (MNA) – Plans are underway to increase the steel output in Chabahar district of Iran’s Sistan and Baluchestan province to 10 million tons per year by 2025, said the managing director of Chabahar Free Trade Zone.

Abdolrahim Kordi added that Iran plans to produce 55 million tons per year of steel by 2025, and 10 million tons of this volume will account for Chabahar district.

The construction operation of the Chabahar steel plant is now 22% complete, and it is projected to become operational in the coming years.

Kordi noted that a consortium on steel production has been set up in the country, and eastern Iran will soon become a point for the steel export.

The country aims to become the world’s sixth-largest steel producer as per the 20-Year Vision Plan, which targets annual production capacity expansion to 55 million tons and 20-25 million tons of exports per year by 2025.

Iranian steel mills have so far realized 34 million tons of the capacity target.