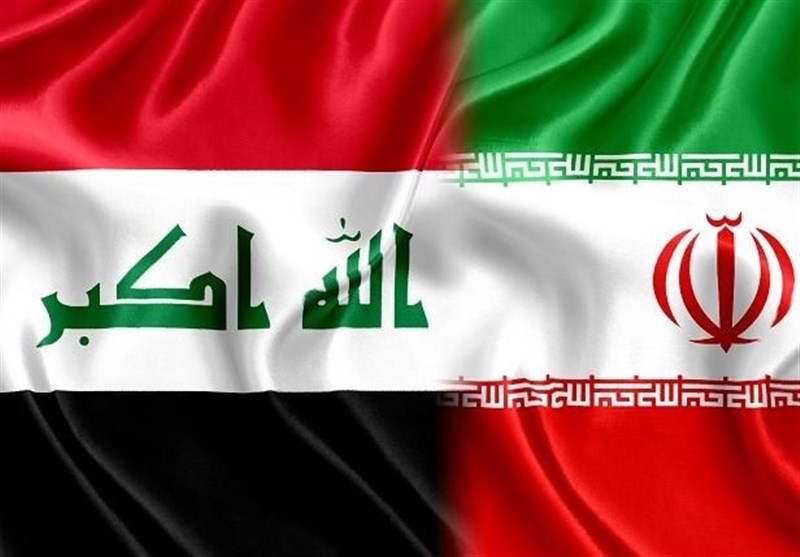 TEHRAN (Tasnim) – An Iranian private bank has been authorized by the Central Bank of Iraq to open seven branches in the Arab country, an official said.

According to Chairman of Iranian Private Banks Institute Koorosh Parvizian, the Iranian private bank has already opened two of the seven branches in Iraq.

He noted that opening of the new banks in the Arab country are part of plans to support  Iran’s exports to the Iraqi market.

Every new branch of the Iranian private bank has a capital of $50 million, Parvizian added.

He further stressed that Iran’s private banks and credit institutions were prepared to provide financing for Iranian technical and engineering projects in Iraq.

In July, secretary-general of the Iran-Iraq Joint Chamber of Commerce pointed to the Arab country’s move to allocate $300 billion to its reconstruction, saying there were proper opportunities available for Iranian companies to take part in the process.

In March, Iran’s Minister of Industry, Mine and Trade Reza Rahmani said Tehran and Baghdad have agreed to reach the target of raising the value of annual trade exchange to $20 billion within two years.

Iran and Iraq enjoy cordial political, security and cultural ties but due to some internal and regional problems including Daesh (also known as ISIS or ISIL) terrorism in Iraq, they have not been able to increase their trade volume.

Iran’s main exports to the neighboring country include agro products, foodstuff and fruits such as watermelon, tomato and cucumber, which account for 37% of the total exports.