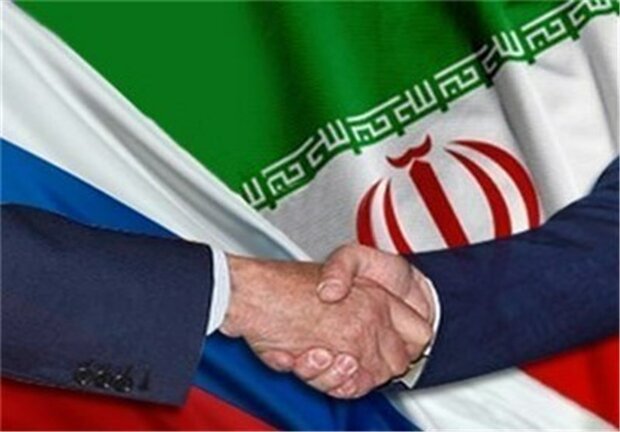 The trade value between the two sides has improved up to $1.33 billion in the said time, the same report confirmed.

Russia’ exports to Iran presently stands at $99.3 million, registering 39.3 percent growth compared to the same period in the preceding year.

Iran’s exports to Russia is $333.7 million, showing a decrease of 6.2 percent year-on-year.

According to a joint statement adopted on September 4 after the Russian-Indian summit, Russia and India are to continue their trade and economic cooperation with Iran, which they qualify as mutually beneficial and legitimate.

"The sides acknowledge the importance of full and efficient implementation of the Joint Comprehensive Plan of Action on the Iranian nuclear program for ensuring regional and international peace, security and stability. They confirm full commitment to Resolution 2231 of the UN Security Council", the statement read.

Russia and India maintain that the crisis must be resolved peacefully; thus, both countries have expressed determination to continue legitimate trade and economic cooperation with Tehran.

Russia will ignore US sanctions against Iran and continue to trade with the Middle Eastern nation without creating any special mechanisms, Russian Permanent Representative to the European Union Vladimir Chizhov told Sputnik on September 7.

"Our colleagues here [in Brussels] sometimes ask why Russia and China do not create their own INSTEX [Instrument in Support of Trade Exchanges]. To that we answer with the question: why do we need it? We have already traded and will trade without paying any attention to US sanctions," Chizhov said.

As reported, banking systems of Russia and Iran will be get connected in near future.