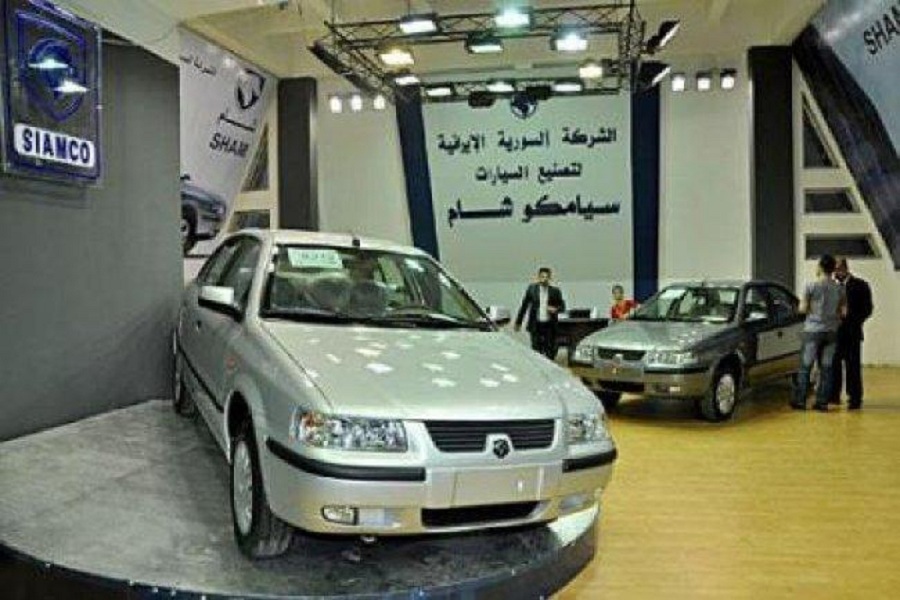 Tehran, Jan 12, IRNA - Iran-Syria joint manufacturing factory (SIAMKO) resumes its production line once again after eight years of suspension due to the crisis in Syria.

In cooperation with the Iran Khodro car company, SIAMKO began production of several cars, including Peugeot 207, Shahba, and Shemra.

The Syrian citizens name Dena as Palmyra, Rana as Shemra and Soren as Shahba. The company also manufactures two cars in cooperation with a Chinese automobile factory.

A senior SIAMKO executive said that the price of manufactured cars is between 5,000 and 10,000 Syrian Lira and after-sales service and all spare parts are also provided by SIAMKO.

The official added that SIAMKO Company, which started its operations in 2007, plans to launch a production line for trucks as well as public transportation.