Russia vows to continue oil trade with Iran despite US sanctions 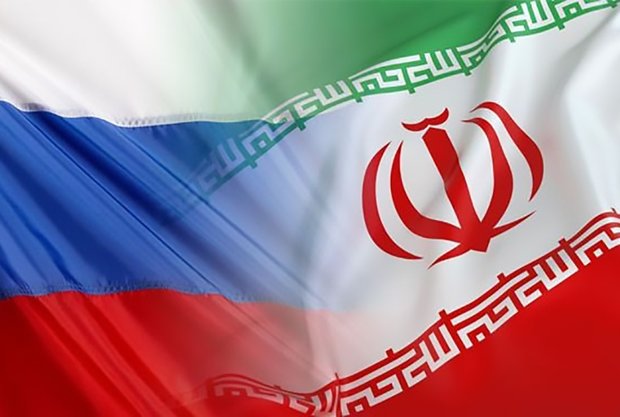 Russia has vowed to continue trade with Iran against the US’s attempts to throttle its oil sales when sanctions come into effect on November 5.

The US will reimpose sanctions aimed at curbing Iranian oil exports from Monday and the Trump administration has warned Moscow against any actions that could help the Islamic Republic evade the measures.

But Russia is looking to “continue developing” its trade with Iran regardless of the sanctions, Russian Energy Minister Alexander Novak told the Financial Times.

“We believe we should look for mechanisms that would allow us to continue developing cooperation with our partners, with Iran,” Novak said.

The Russian ministry said it could “definitely confirm” the trade would continue after the US sanctions.

During a visit by president Donald Trump’s hawkish national security adviser John Bolton to Moscow last week, US officials warned their Russian counterparts against attempting to assist Tehran in ways that would allow Iran to sell oil in international markets.

However, analysts and business people predict that the country will continue to export at least 1 million barrels per day after November 5, mostly to Asian countries that are willing to defy the sanctions or able to secure waivers from the US. Fears of a major cut to Iranian exports helped to push oil prices to a four-year high of more than $86 a barrel last month.

Meanwhile, the US has reportedly agreed to let eight countries, including Japan, India and South Korea, keep buying Iranian oil after it reimposes sanctions on the OPEC producer on Nov. 5.

While the Trump administration’s goal remains to choke off revenue to Iran’s economy, waivers are being granted in exchange for continued import cuts so as not to drive up oil prices, Bloomberg quoted a senior American official, who asked not to be identified.