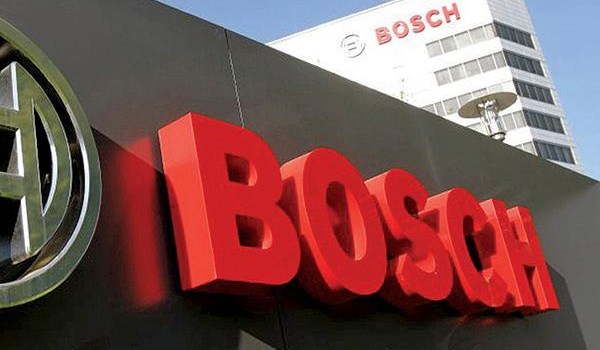 TEHRAN (FNA)- Bosch company is planning to broaden its trade and business in Iran in different fields, a senior manager of the company announced.

"Currently, the Bosch company is cooperating with 55 firms in Iran and seeks to expand its activities in the region,” a senior official of Bosch Auto Spare parts company said.

He said that Bosch has been cooperating with its Iranian partners for many years, adding, "The first Bosch representative office was opened in Iran in 1924 and the first contract with Iranian automotive maker was signed in 1971”.

The senior manager said that the company was forced to leave Iran in 2006 because of imposing the sanctions against the country, but the year after following the implementation of nuclear deal, known as the Joint Comprehensive Plan of Action (JCPOA), Bosch returned to Iran and established a new firm named Bosch Tejarat Pars.

"We are ready to utilize all potentials in Iran's Northwestern province to bolster bilateral ties in different fields, including the pharmaceutical and car manufacturing sectors," German envoy added.

He reiterated that his country maintains dynamic and flexible ties with Iran.

Jabarzadeh, for his part, expressed the hope for the facilitation of commuting between Iranian and German citizens and the process of issuing business visas.

He also said that developing ties in the fields of new and renewable energies, environmental issues as well as revival of Urmia Lake were among other topics discussed during his meeting with German ambassador to Tehran.