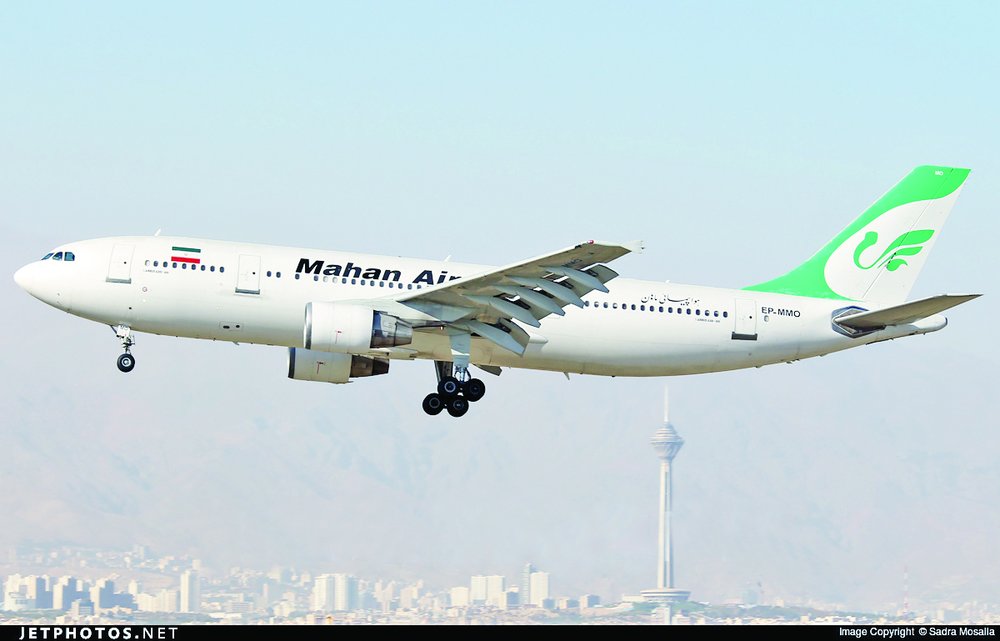 TEHRAN – Iran’s Mahan Air and Zagros Airlines have recently launched new direct flights to Spain and Russia respectively in a bid to accelerate the pace of tourism growth in the country.

“The nonstop flights from Tehran to Barcelona and vice versa will lessen travel time from 12-15 hours to only 6 hours,” Hossein Hosseini, the airline’s marketing manager, was quoted as saying by IRNA.

Mahan currently operates weekly flights on Sundays and Thursdays between the two cities using the Airbus A340.

Mahan, which started operations in 1992 as the first private carrier in Iran, has now grown to own the largest fleet among all Iranian carriers.

Zagros Airlines has launched its weekly flights to the Russian cities of Moscow and St. Petersburg.

The inbound and outbound fights are scheduled for every Friday as the airline changes its Russia destination on a weekly basis. “It flies to Moscow in one week and switches to St. Petersburg the next,” IRNA reported.

The domestic carrier has signed a memorandum of understanding (MOU) to buy 20 Airbus A320neo jets and eight A330neo aircraft, Reuters reported on Thursday.

More airliners on way to Iran

Iran has ordered more than 200 planes since international sanctions against the country were lifted last year in return for curbs on the country's nuclear program.

Flag carrier IranAir has ordered 100 planes from Airbus, 80 from Boeing and 20 ATR turboprops but implementing the deals has been hampered by uncertainty over financing, Reuters reported.

Boeing has also signed a deal for 30 737 MAX jets with Iran's Aseman Airlines, which is managed as a private company and owned by Iran's civil service pension foundation.

Refurbishing Iran’s aviation industry is essential for tourism boom in the country that aims to lure 20 million foreign travelers annually by 2025.

The government has also announced plans to create sufficient accommodation and transportation for the growing number of tourists. There is a plan to increase the number of higher-end hotels from 130 to more than 1,000 in 10 years.