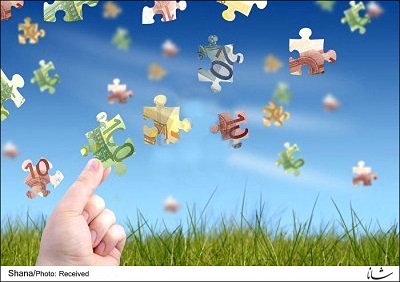 Iran's Petrochemical Special Economic Zone (PETZONE) has signed a memorandum of understanding (MoU) with a Polish company for knowledge transfer and investment in petrochemical projects.

The deal was signed on Thursday during a visit by PETZONE's managing director and officials from Grupa Azoty, Europe's biggest supplier of fertilizers.

The document was signed after numerous sessions between the two sides and will concern knowledge transfer and investment in petrochemical projects in Iran.

Grupa Azoty S.A. is a chemical industry located in the Mościce district of Tarnów, in the Lesser Poland Voivodeship of southeastern Poland.

The company was established in 1927, during the Second Polish Republic period, as one of the most modern factories in Europe then.

Grupa Azoty focuses on the production of inorganic fertilisers, caprolactam, structural materials and other highly processed chemicals, such as OXO, plasticizers, titanium white, AdBlue®. The Group is also the largest supplier of ammonia and phosphoric acid in Poland.