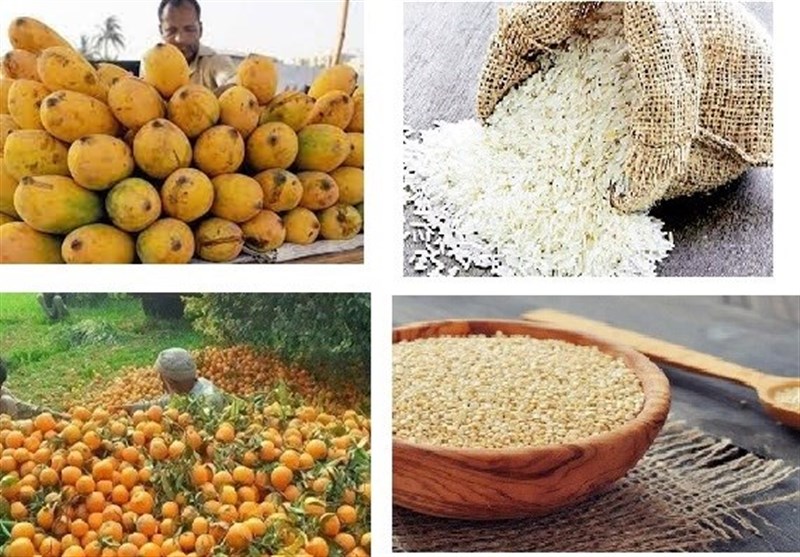 Officials from Iran and Pakistan weighed plans for the exchange of agricultural commodities as a way to obviate the need for the financial transactions that have been hampered by the US sanctions against Tehran.

In a meeting with the Pakistani prime minister’s adviser for commerce and investment Abdul Razak Dawood, held in Tehran on Sunday, Iranian Agriculture Minister Javad Sadatinejad said one of the policies of the new Iranian administration is to expand relations with the neighbors through a barter system.

Iran can export dates and apples to Pakistan and import sesame and rice in exchange, he noted.

Sadatinejad also proposed that Iran and Pakistan should trade in their own currencies in order to overcome the problems caused by the sanctions against Tehran.

For his part, Abdul Razak Dawood said Pakistan is aware of the situation created by the anti-Iranian sanctions and welcomes the idea of a barter system as a mechanism to maintain effective and fruitful relations with Iran.

He said Pakistan is ready to barter its rice for Iran’s oil and petrochemical products.

The Pakistani adviser also noted that his country can export quinoa, mango and citrus fruits to Iran.

In remarks at the 9th meeting of Iran-Pakistan Joint Trade Committee, held on Saturday, Abdul Razak Dawood said Pakistan is willing to expand the trade relations with Iran by removing obstacles and diversifying the economic interaction.